Mattia Jey was born in the early 80s in Bologna, he did not attend any art school or professional course.

Irremediably influenced by his parents since his childhood to a traveling attitude and soul, at the age of 24 he moved to the charming city of London, giving him the opportunity to work in countless tattoo shops even in areas of dubious reputation, aka South London. Following a mandatory self-taught path, Jey took every opportunity to be tortured by friends, colleagues and some of the best tattoo artists in town, trying to get advice and learn from all the tattoos and coverups made and received. Lucky enough to spend a few years in Mother England's warm embrace, Jey developed an interest for traditional Japanese, black tattoos and tribal tattooing, with influences from top tattoo artists, like Ian Flower, Curly, Eckel and Leo Zulueta.

Jey partecipated to several conventions around the globe from Cesenatico to Essex, Guadalajara to Kathmandu. He has always been fascinated by the tribal connection that the tattoo has with the human being, to the point of receiving many hand-tapped tattoos without the aid of a machine, from the Japanese tebori to the Samoan tatau. This made him fall in love with the very fact of manually inserting ink under the skin. Since then, whenever an opportunity arises, this madman has been doing hand made tattoos, especially in particularly delicate parts of body such as fingers and face.

In 2014 he returned to his native and beloved Bologna to create together with the partner in crime Matte, Horror Vacui Tattoo Parlour: a discreet and familiar place below the Two Towers where customized tattoos are offered to an exclusive audience.

In recent years Jey has dedicated himself to developing the subjects of tribal tattoos, in particular Polynesian and Samoan tattoos, that he also makes with handtap and handpoke techniques. 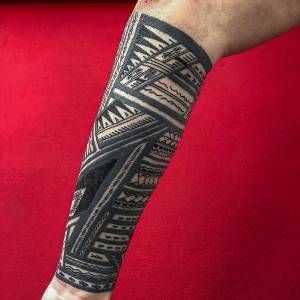 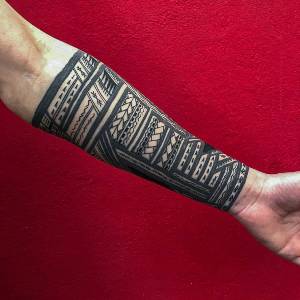 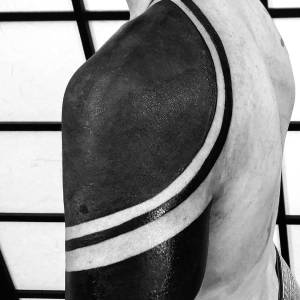 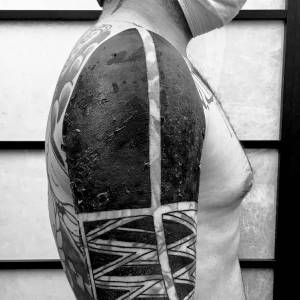 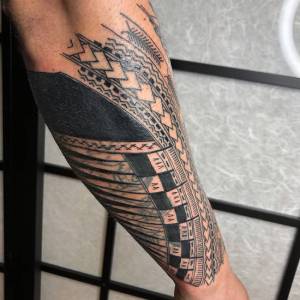 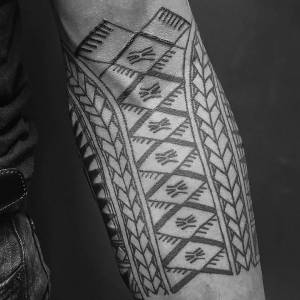 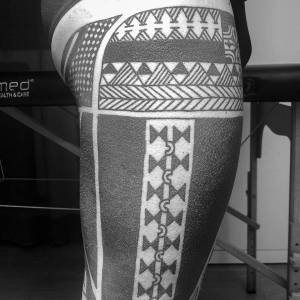 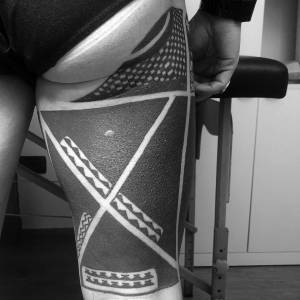 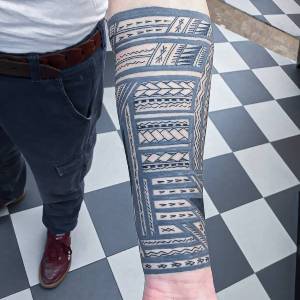 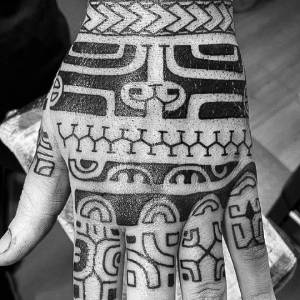 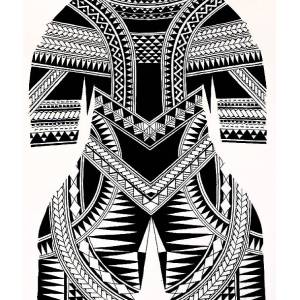 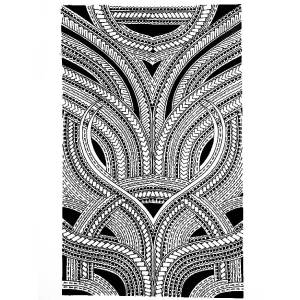 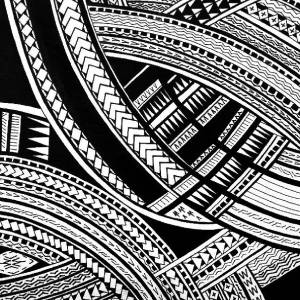 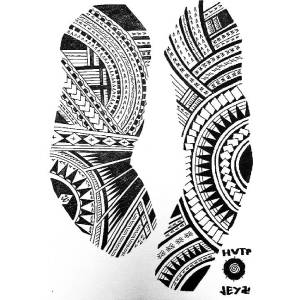