Active from an early age in the Bolognese skateboarding and hiphop underground, he fell in love with the culture of tattooing after seeing the first flashes and tattooing himself in his own kitchen or at a friend's place.

After some boring years at university, he decided to devote his life to traditional tattooing, starting as an apprentice at Horror Vacui Tattoo Parlour.

His traditional Italian tattoo style can be recognized by the stroke and the simple range of colors used. The meticulous works produced, influenced by international currents, can be appreciated every day at the tattoo studio.

The relentless search for style and original subjects develops on the wearability of classic tattoo, keeping hundreds of early 1900s catalogs contemporary. 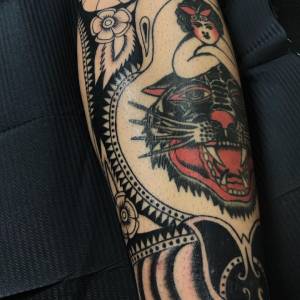 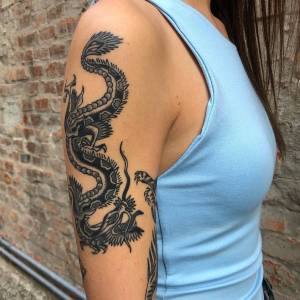 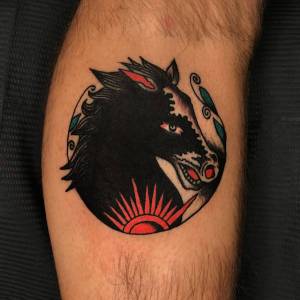 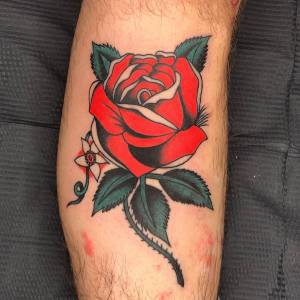 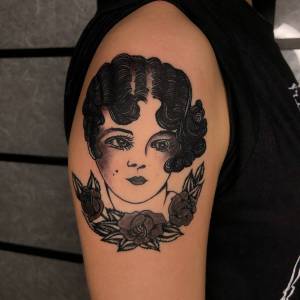 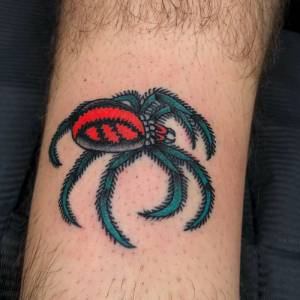 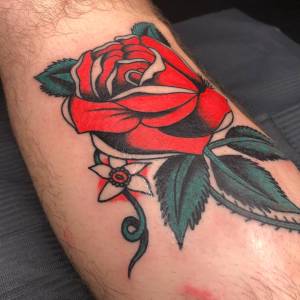 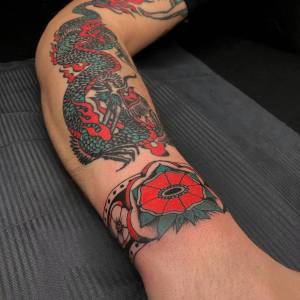 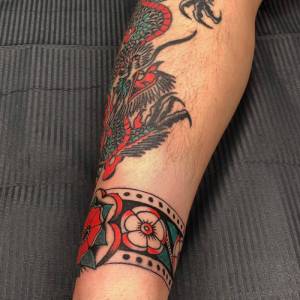 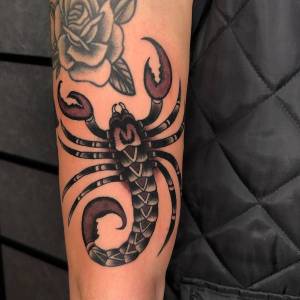 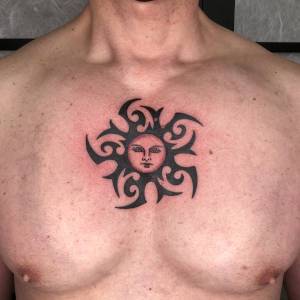 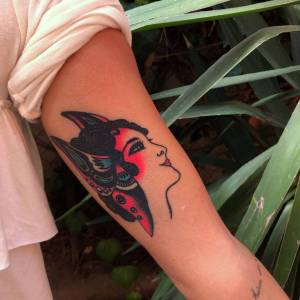 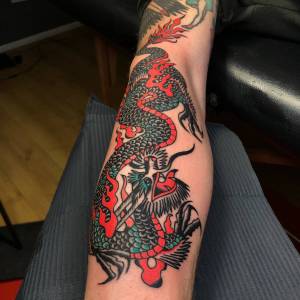 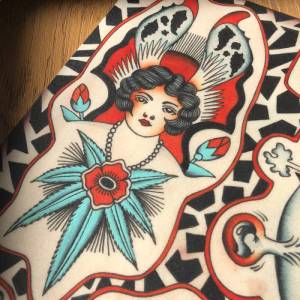 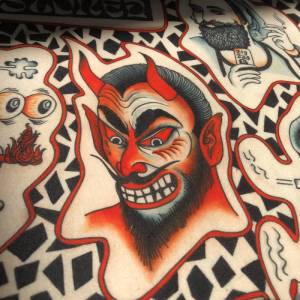 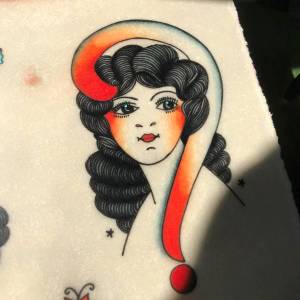 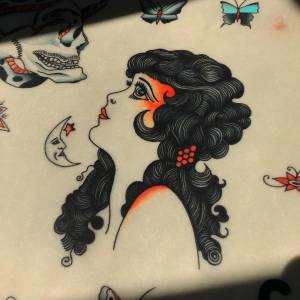 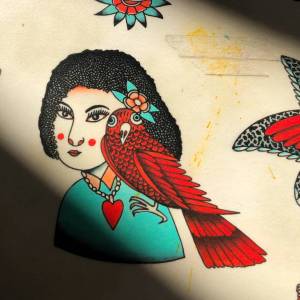