Giovanni was born in 1996 in Bologna, Italy.

Always attracted to the world of tattoos, he draws for passion and, after finishing high school, he decided to devote his own time to apprentice in a small tattoo studio in the city center of Bologna to deepen his genuine interest in this culture.

Giovanni, who has been self-taught in arts, approached the world of calligraphy and the study of letters in the summer of 2016, attending several courses, including some with international teachers. These meetings will leave an indelible mark definitely influencing what will later become his main subject.

The dedication and practice are the basis of these studies and lead him to refine a clean and precise style, with the mandatory influence of the Chicano lettering that has largely characterized the application of writing in the world of tattooing. With a classic note that does not lose its attention to a much older imaginary. 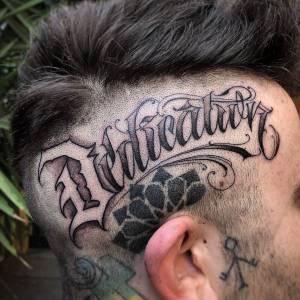 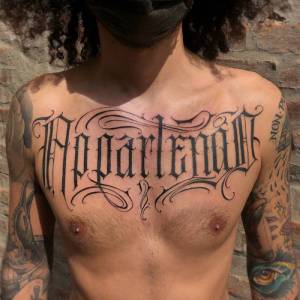 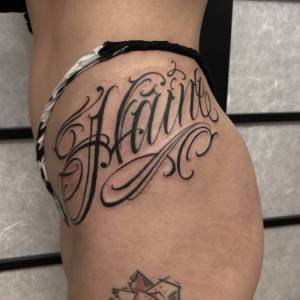 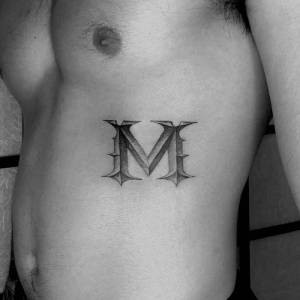 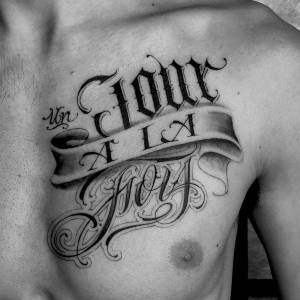 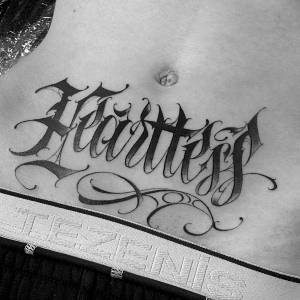 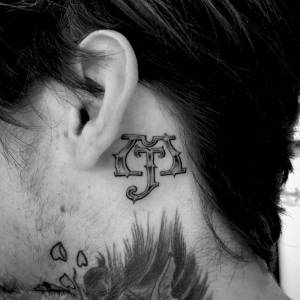 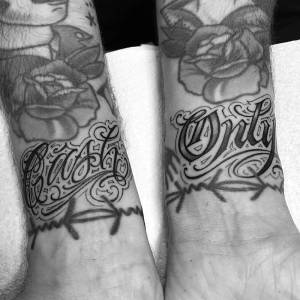 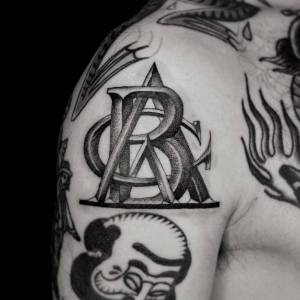 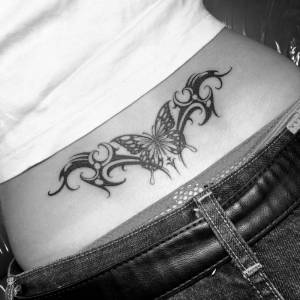 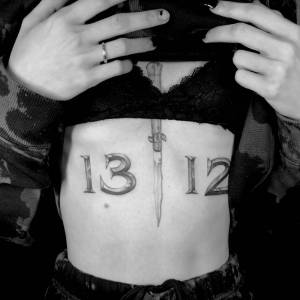 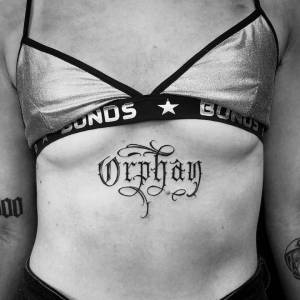 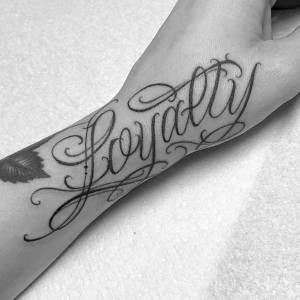 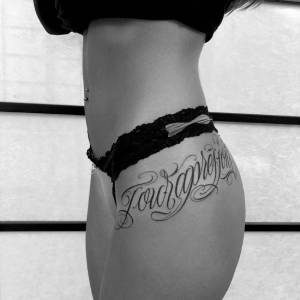 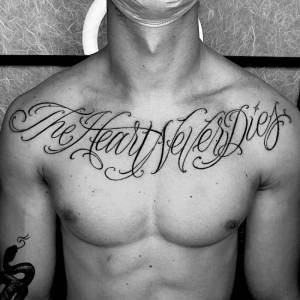 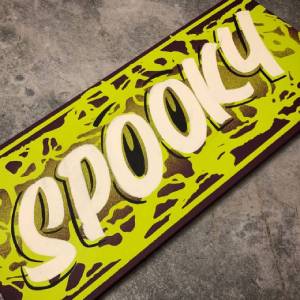 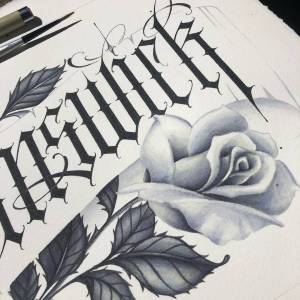 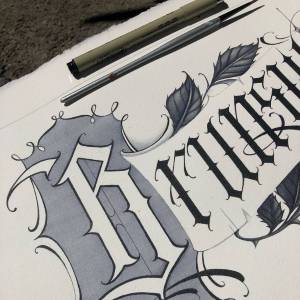 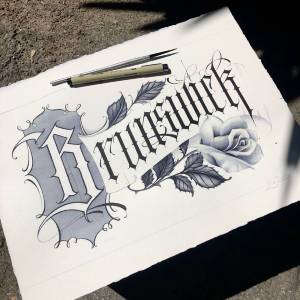 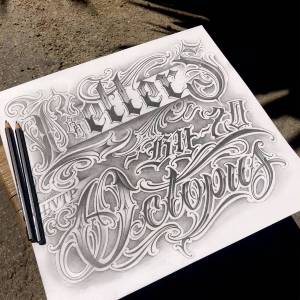 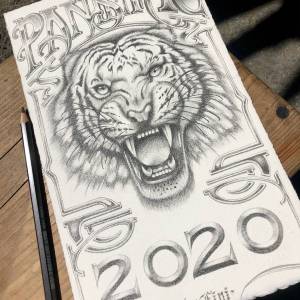 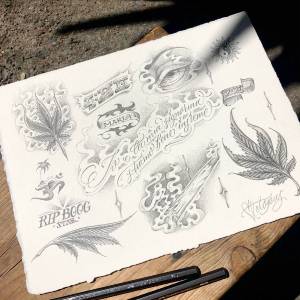